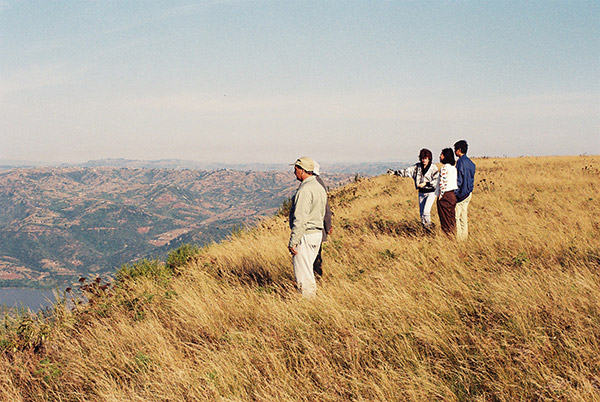 All this work started with a dream in 1986 and it was about standing on a flat mountain and looking down over an expanse of water and speaking to thousands of people at the water’s edge. 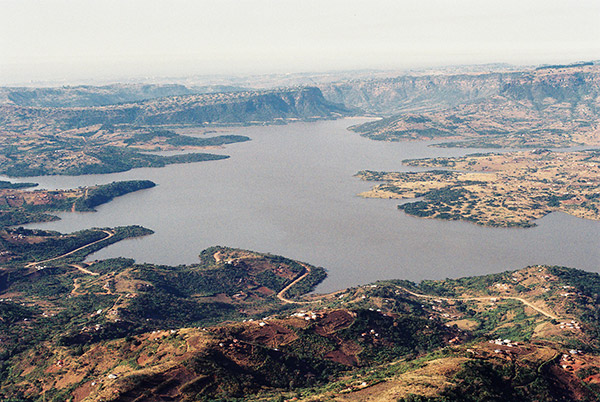 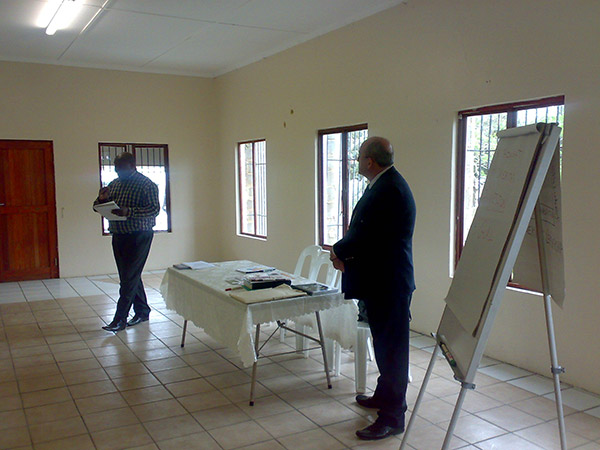 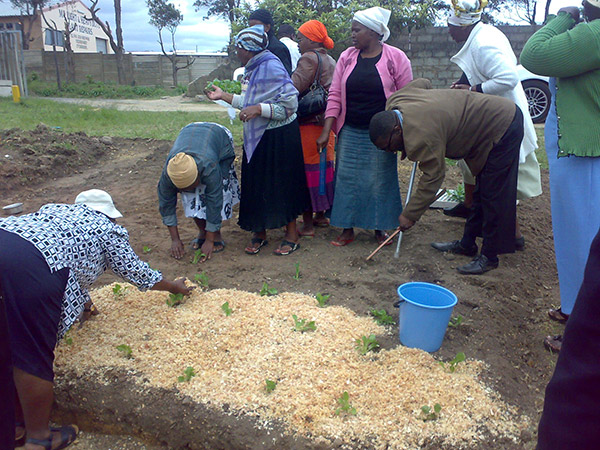 Planting a vegetable garden in the church grounds at Port Shepstone, 5 November 2008. 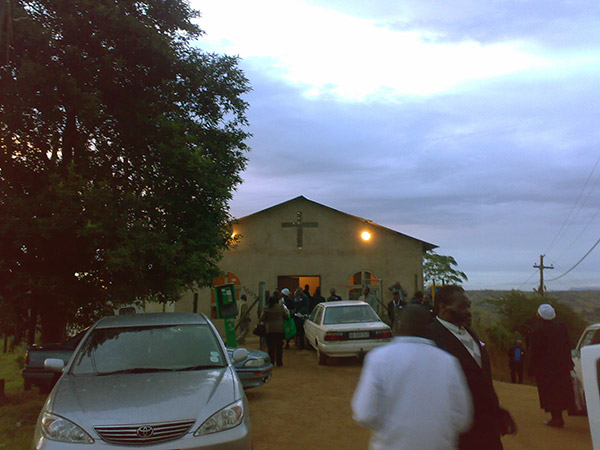 9 May 2009 – Building Church Unity – Invitation by Archbishop Professor Johannes Mcnube of Holy Nation Bible College based at Embo Church in the Valley of 1000 Hills near Hillcrest KZN. 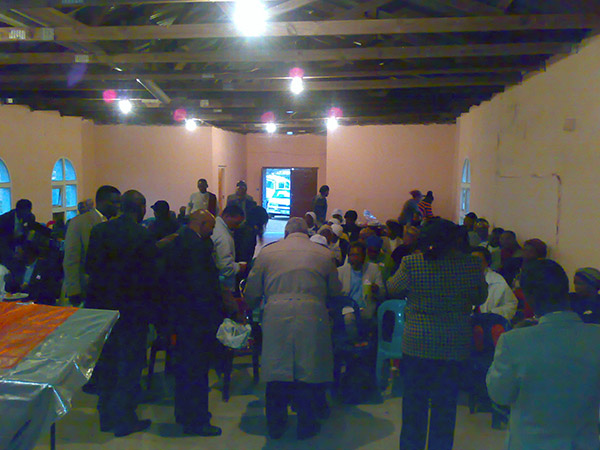 Embo Church – Group of Pastors’ who travelled from all over South Africa to attend the meeting on 9 May 2009. 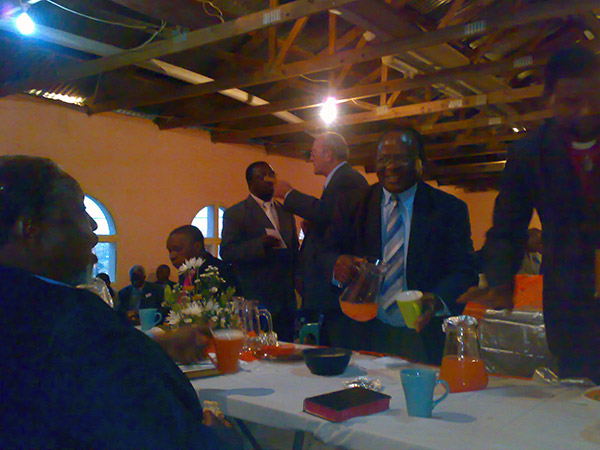 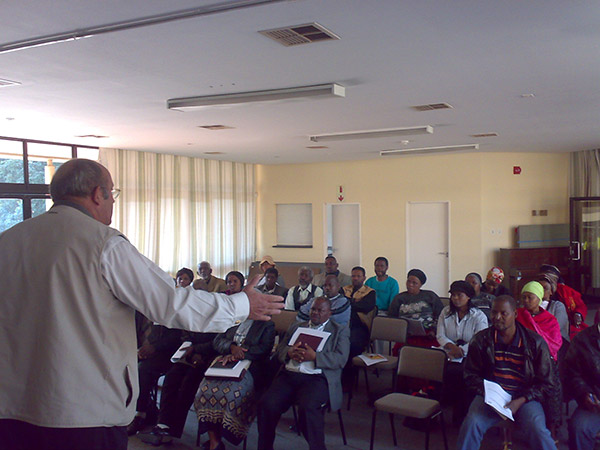 Pastors’ registering their churches and congregational information at one of several meetings held at the Pinetown Library, 10 July 2009.

A Covenant Agreement to answer the National Call to Unite the Body of Christ, 9 January 2011. Click here to view document.

Utilising properties, assets, resources, and all investments – to sow into His Kingdom Business, May 2011.  Click here to view document. 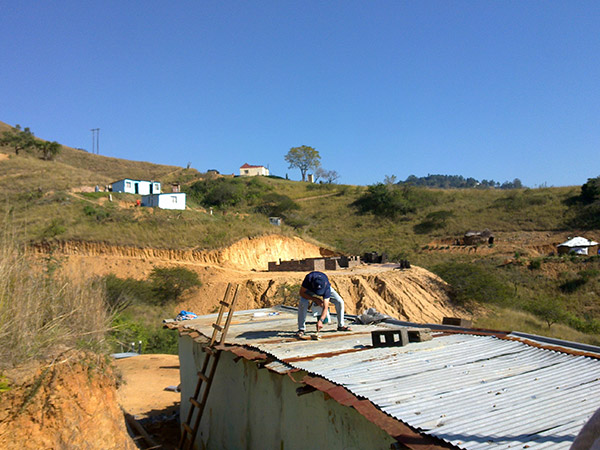 Members of CCSA repair leaking roof for the Langa family, members of the Embo Church, 16 June 2011. 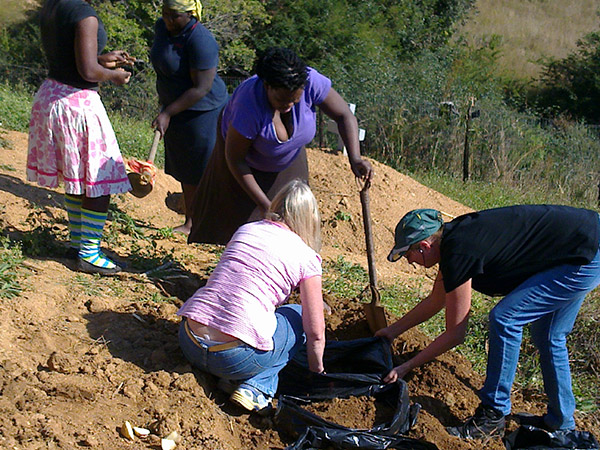 Establishing a vegetable garden with the Langa family, 16 June 2011. 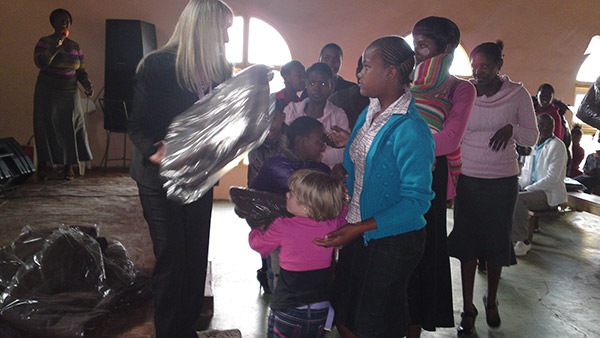 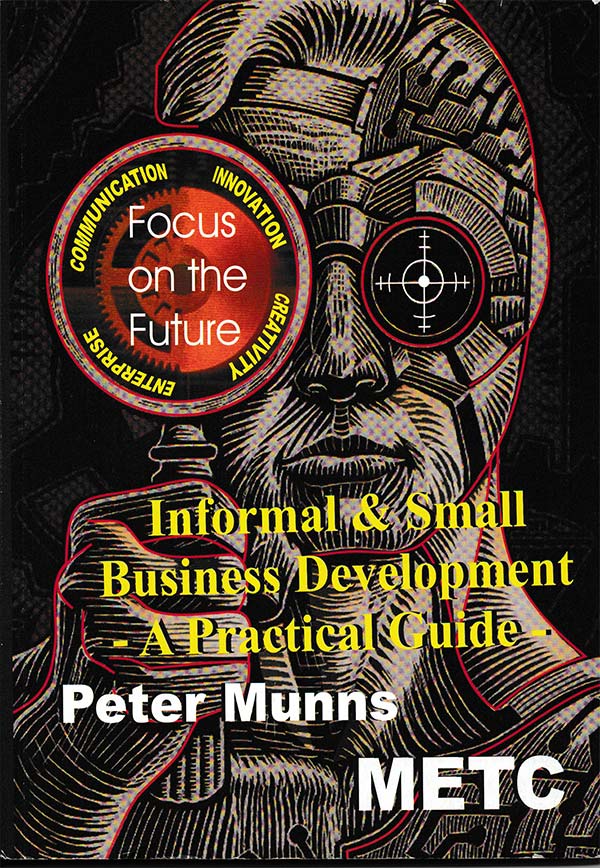 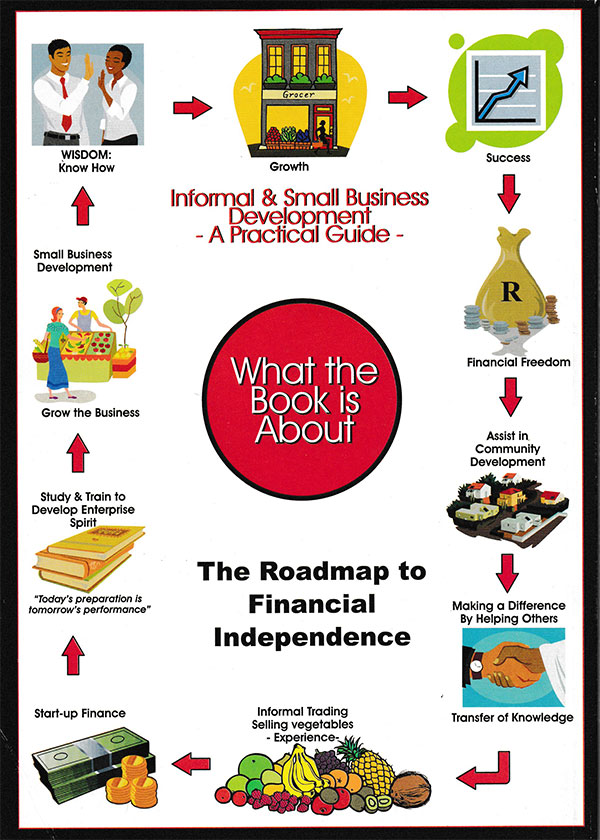